As we all know, total a group of six people can go for a single Jeep Safari in Jaldapara. Earlier, visitors could show ID proof of only one person out of six people to enter Jaldapara National Park. But last year during the month of October when foresters seized an AK-47 from poachers in Jaldapara National Park, things took a drastic change. In addition they told that they were planning to kill total 4 rhinoceros during the time of Diwali, which is pretty inhuman.

According to the Forest Officials, poachers have started blending in with the tourists during the Jaldapara Jeep Safari. Then after successfully entering the forest premises they mark the location of the Rhinoceros. Later, they would trespass the forest and hunt the rhino from the specified location. The main purpose of poachers are to take the horn of Rhinoceros. 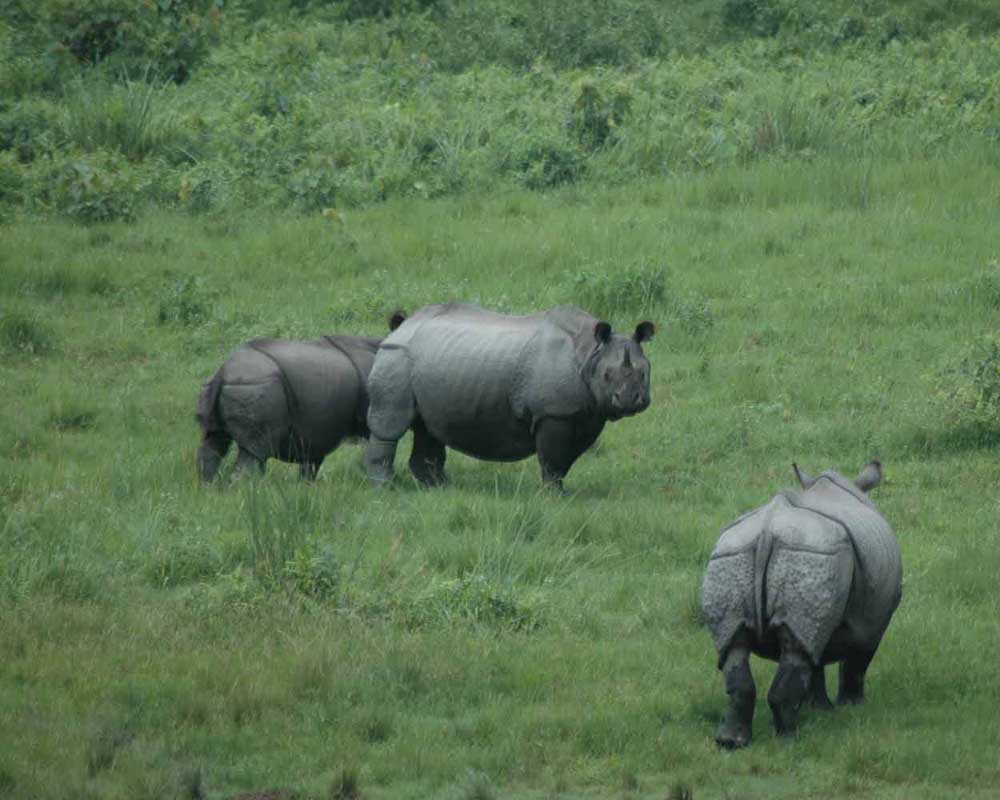 However, to stop the poachers from pinpointing the location of Rhinoceros in the broad daylight, Officials have implied a new rule. As per the new rule, all the six people partaking in Jaldapara Jeep Safari need to show their ID proof. If they cannot show a valid proof they will be denied the permission to entry the forest.

Which are the Places to Visit in Dooars in December

Elephants killed by train in Batashi